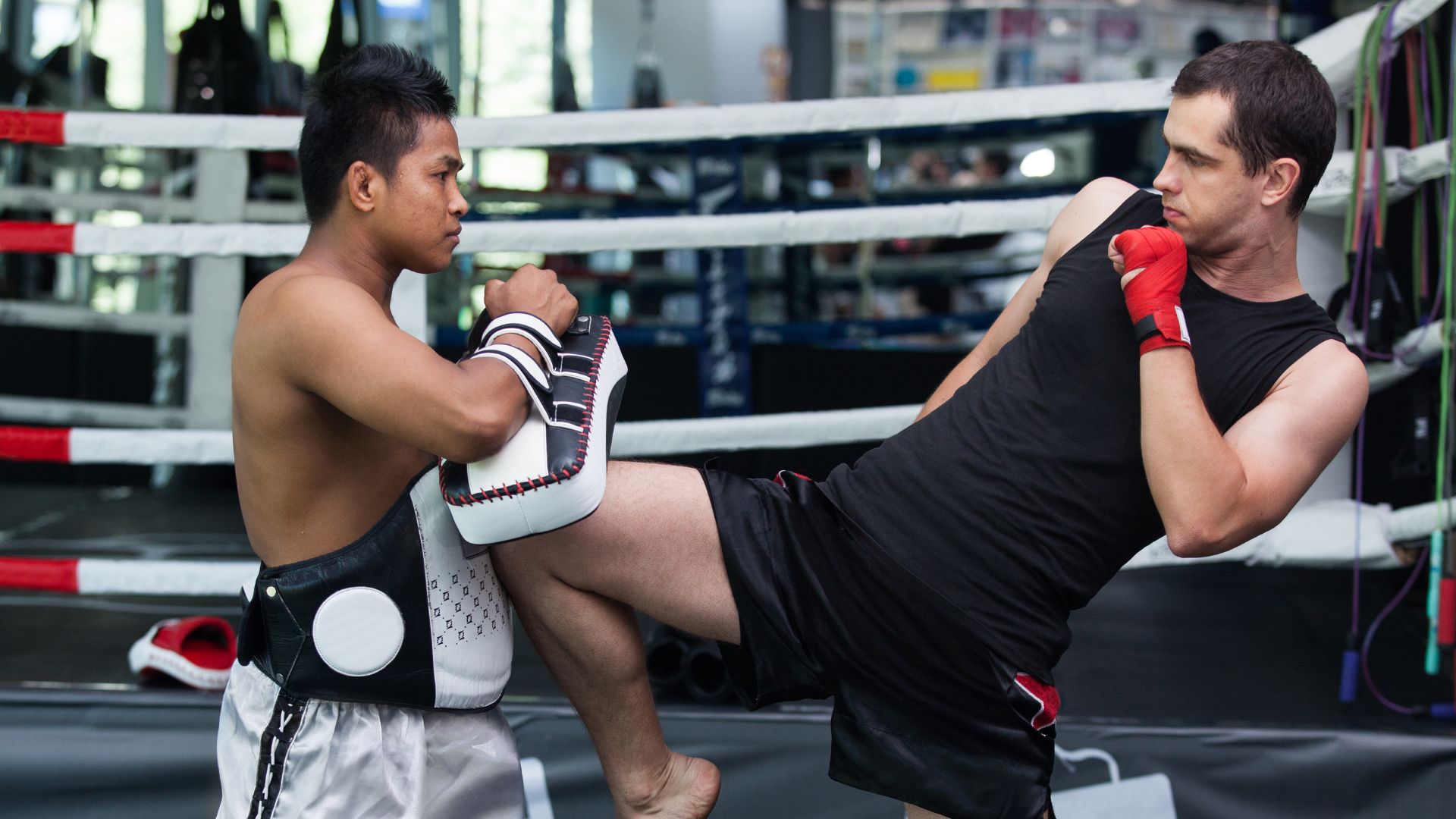 Karate and Muay Thai are two famous martial arts that people of all ages are eager to learn. Whether learning Karate online or Muay Thai in a gym, these two combat sports are the top choices.

The rivalry between Karate versus Muay Thai is due mainly to their popularity among martial arts enthusiasts. The market of martial arts studios in the U.S. is expected to grow by 3.9% in 2022, with some learning Karate and others training Muay Thai. While both do well in striking, these combat sports differ in how effective they are, depending on a fighter’s goals. Let’s discover more about each of these top-tier martial arts.

Getting To Know Karate

Karate’s long history came from the country Japan, specifically in the Ryukyu Kingdom (Okinawa Islands in modern times) during the 15th century. Initially, the earliest forms of Karate came from different Chinese forms of martial arts. Today, Karate has become a widely-known martial art spanning various nations around the world.

The term Karate means “empty hand”, owing to its fighting style without using weapons. When it comes to striking, only the legs are allowed to use to attack, while the arms are mainly for blocking and defensive purposes.

Part of learning Karate online is identifying a fighting style. There are as many as 75 styles of Karate. However, some of the main Karate styles that many practices include any of the following:

Getting To Know Muay Thai

As the name suggests, Muay Thai came from Thailand as an alternate version of the Boxing sport. Thais embraced this form of martial art as part of their culture. It started with what was known then as Muay Boran during the 14th century in the Siam Kingdom. Initially used by Siamese soldiers, Muay Thai has extended far beyond Thai shores into various countries.

What makes this form of martial arts from Thailand is its ingenious use of various body parts – otherwise known as the 8 limbs – which is different from other combat sports. The 8 limbs refer to the 8 contact points. These are mainly punches, kicks, and using the elbows and knees. As Muay Thai is a stand-up combat sport, taking the fight to the ground is not allowed when doing Muay Thai.

Both Karate and Muay Thai originated in the Eastern parts of Asia. However, Karate came from Japan, while Muay Thai is from Thailand. This is one of the big differences between the two martial arts.

Karate’s history goes back to Eastern Asian martial arts, mainly of Chinese origins, and followed a proper fighting system when it was imported to Japan. Karate was developed at a time when people were forbidden to carry a weapon. Thus, evolving into a fighting style that uses mainly kicking techniques.

Coming from Thailand, Muay Thai was initially a fighting style that started as a way to defend one of their earliest kingdoms. The Thai army was the first one to learn both armed and unarmed combat, which later developed into what is now widely known as Muay Thai.

Another remarkable difference between Karate vs. Muay Thai is the focus and emphasis when fighting, particularly in tournaments or rankings. Karate prioritizes maintaining a good form as part of its strict discipline. Muay Thai incorporates more technical ways of striking.

To become skilled in Karate, one must follow proper decorum, be confident, and have a mind and body connection. This reflects its origins in Zen teaching, which is fundamental for those learning Karate online or in dojos. Karate’s ranking system ranges from a white belt to a black belt in terms of showing mastery.

Muay Thai has simpler principles, emphasizing control of both physical and emotional fighting. The practice of Muay Thai is rooted in this Buddhist philosophy. Traditionally, Muay Thai, when practiced in Thailand, does not have an established ranking system. It was only when it was introduced to Western culture that it followed a grading system to imply mastery.

Karate and Muay Thai have different ways of striking an opponent. For Karate, the technique leans more toward precise actions and speedy execution. Meanwhile, the fighting stance of Muay Thai is about powerful attacks and inflicting more damage.

The primary skill one must learn in Karate is the ability to kick, as the use of knees and elbows is not allowed to practice the martial arts. Only kicks and punches are allowed. Clinching an opponent is only limited to below the shoulders.

As for Muay Thai, the striking technique relies heavily on using knees and elbows, otherwise known in the combat sport as 8 limbs. When learning Muay Thai online, one must know how to take advantage of these kicking and punching techniques. Kickboxing is one of the primary weapons in Muay Thai, allowing for kicks on the lower calves for a takedown.

Which Is Better, Muay Thai or Karate?

Defending oneself against an attack will likely be based on the attacking opponent’s skills or weapons. Karate has precise techniques with a distant form of fighting that may work well against someone holding a weapon. If the attacker has a size or skills advantage, Muay Thai’s brutal moves would be suitable for self-defense.

Fighting in a cage is more advantageous for someone practicing Muay Thai. The techniques in Muay Thai relate better to Mixed Martial Arts than Karate execution. Karate’s high-flying kicks and limited punches will limit a fighter’s skill to pursue cage fighting.

When it comes to street fighting, the environment will play a big role in the choice of martial arts. Muay Thai can easily take down an opponent in a closed or limited space. If the setting has a larger area, such as a parking lot, Karate will fare better. Karate’s kicking actions do well in areas that require a distance to attack an opponent.

Different combat sports enthusiasts will find Muay Thai or Karate enjoyable for them, depending on their preferred fighting action. To those that find delight in a meticulous fighting stance and strictly following a discipline, Karate would suit them. If you want to focus on brute force, Muay Thai would be more gratifying to learn.

Both Karate and Muay Thai have their distinct characteristics. If you’re interested in learning Karate online or prefer learning Muay Thai online, you can compare which combat sport is more aligned with your goals in fighting. You could use Karate as a training ground if you want the recognition of a highly-coveted black belt. Meanwhile, if a more intense action excites you, such as MMA, then Muay Thai could be your foundation. 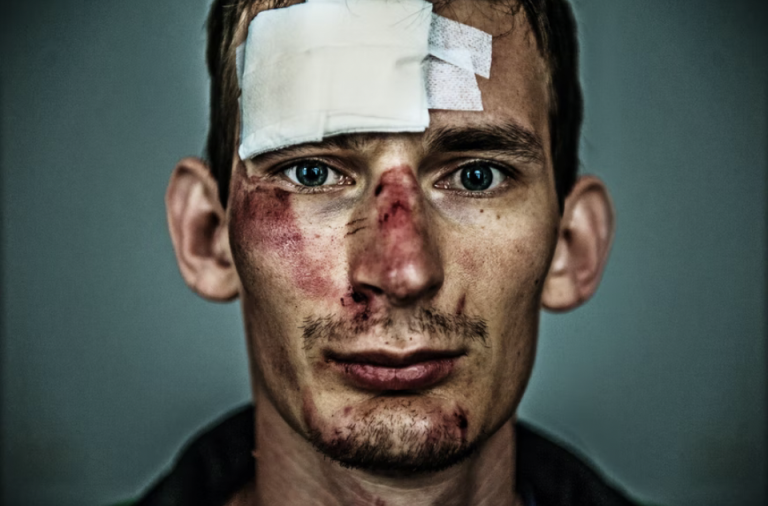 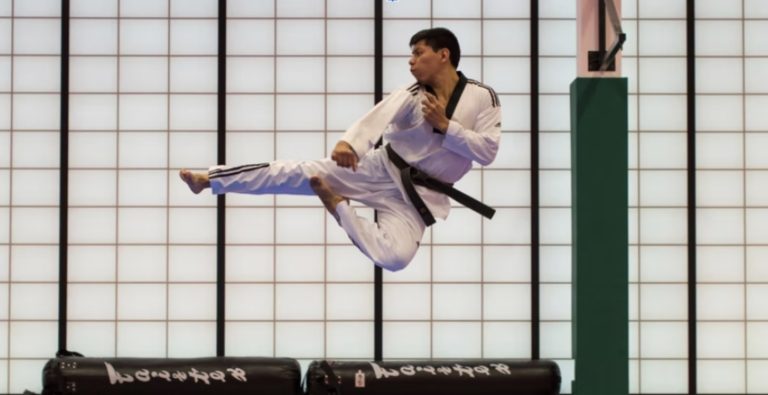